What Is Jockey Hollow?

During the cruelest winter of American Revolutionary War, George Washington, Commander-in-Chief of the Continental Army, chose Jockey Hollow as the strategic encampment for his troops, continuing the charge by the North American colonies for independence from Great Britain.

From December 1779 until June 1780, Jockey Hollow positioned troops at an elevation several hundred feet higher than their British counterparts to the east, and surrounded them with a mountainous terrain that invaders of that time would find nearly insurmountable.

Washington was well regarded for his expertise in military strategy and tactics and, while no battles were fought at Jockey Hollow, he knew the encampment would play a key role in staving the British and winning American independence.

The challenges my clients and I face may not be as grave as those overcome by this nation’s forefathers, but we are motivated by many of the same values and beliefs.  Throughout my career helping individuals, families and businesses achieve financial independence, I always saw parallels with the rich history of the area in which I grew up.

Today Jockey Hollow is a part of the Morristown National Historic Park, the first national historic park in the United States.  This beautiful area is managed by the National Park Service, welcoming hikers, tourists and historians alike. 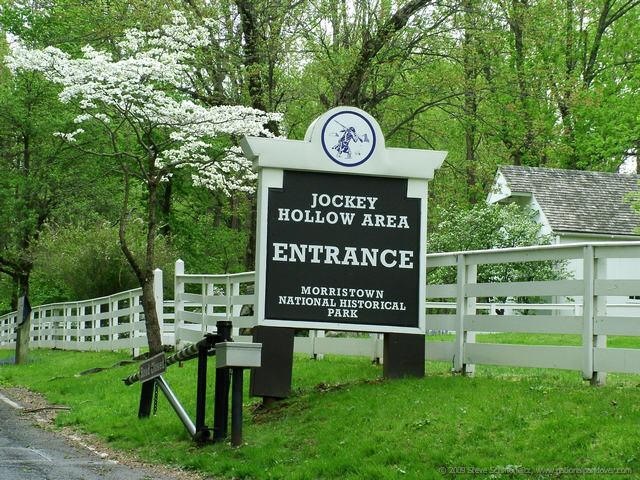